As we hit midseason in the football calendar both in the professional game and from a business standpoint we took a moment to reflect this week on our most used kit supplier of 2019/20 season so far Hummel.

As one of the UK’s leading Hummel kit suppliers we have so far this season supplied thousands of Hummel playing kits alone, from the Hummel Core Range, Authentic Charge Range, Core Poly and Tech Move Range. This doesn’t even include the leisure range items, training wear and travel wear items we have supplied to various clubs throughout the UK.

The massive exposure clubs like Glasgow Rangers have given to the Hummel Brand have no doubt played a massive part in the buzz surrounding these kits and put them really at the forefront of the must have gear of 19/20. Some of the kits once decorated really are stunning – set up and designed by our in house team then embroidered using our Tajima machines and printed all under the same roof I’m sure you will agree they really are something else –

So far we have supplied kit for teams north and south of the border from Amateur to Professional and everything in between. Due to vast colour range available especially in the Core Hybrid range the Hummel catalogue really does cater to everyone, don’t believe us take a look for yourself –

One thing is for sure if Hummel bring the same fire into 2020 with their new kit designs its going to be an exciting year, as their brand statement says “we’re determined to CHANGE THE WORLD BY SPORT” I think they might not be far wrong.

FOUNDED IN 1923, HUMMEL HAS OVER 90 YEARS OF PROUD HISTORY. AS A TRUE HERITAGE SPORTS & LIFESTYLE BRAND, HERE ARE SOME OF THE HIGHLIGHTS OF THE BRAND THROUGHOUT THE AGES.

Albert Messmer develops one of the first football cleats in the world. With his brother Michael Ludwig Messmer, he founds the company Messmer & Co. that will go on to become known as hummel.

The visionary Bernhard Weckenbrock takes over the company. He creates a thorough brand identity and introduces the chevrons.

The first sponsorship deal is signed. The deal is with Duisburg that plays in the 2nd German Bundesliga.

The first sportswear collection is launched. Sponsorships are signed and help sales. The bumblebee is created in a rounder version than the current.

hummel is introduced to the North European market.

hummel signs the Danish national team for the first time – a deal that lasts until 2004.

It’s a surprising win, to say the least. The Danish national team takes the title in the European Championship after having played Germany in the final.

hummel gets a new owner – Thornico. This introduces Christian Stadil to the brand history. He launches a collection of reintroduced, original sport styles into the fashion market and hummel becomes a trendsetting sports apparel brand.

hummel celebrates its 90th birthday with the re-introduction of a range of heritage styles.

After many years hummel once again sponsors a team in the German Bundesliga. The SC Freiburg plays a sensational first season after returning to the first league and qualifies for international competition.

The Danish women’s team wins silver in the European Women’s Championship in The Netherlands, but puts up a good fight against the hosts in the final. This accomplishment is seen as one of the absolute highlights in Danish women’s football.

Alternatively, if you would like hard copy just get in touch and we will have one posted out.

Here at FP Uniformz, we know how important it is to look good in your uniform whilst still feeling comfortable and assured that the products will live up to any test. That’s exactly why we pride ourselves on being such a high-quality supplier of workwear, uniforms, and customised clothing. With a vast range of experience… 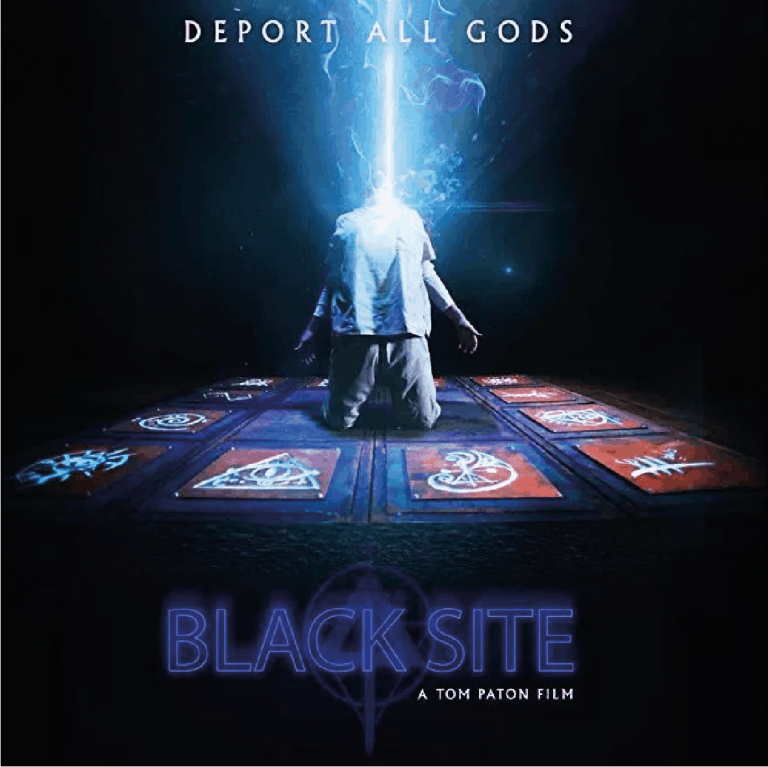 Having been asked to write up a cheeky little Blog post for you all, it was pretty obvious to me that I should tell you about an aspect of our job that I have really become obsessed with. Merchandising and Promotion… Whether it be for your Local team, favourite Hobby, Upcoming Event or in some… 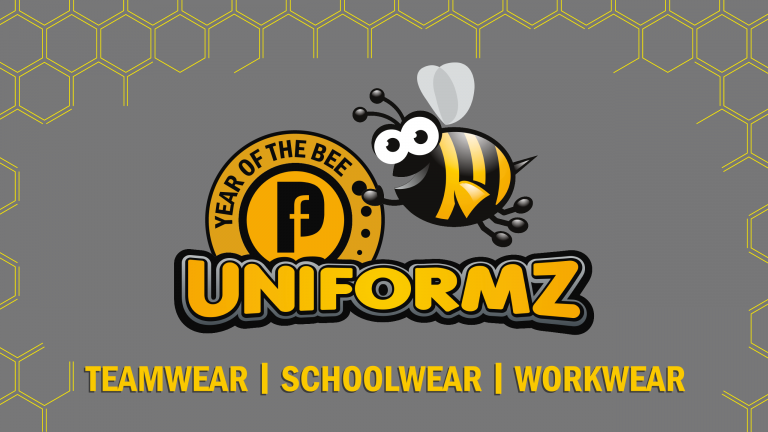 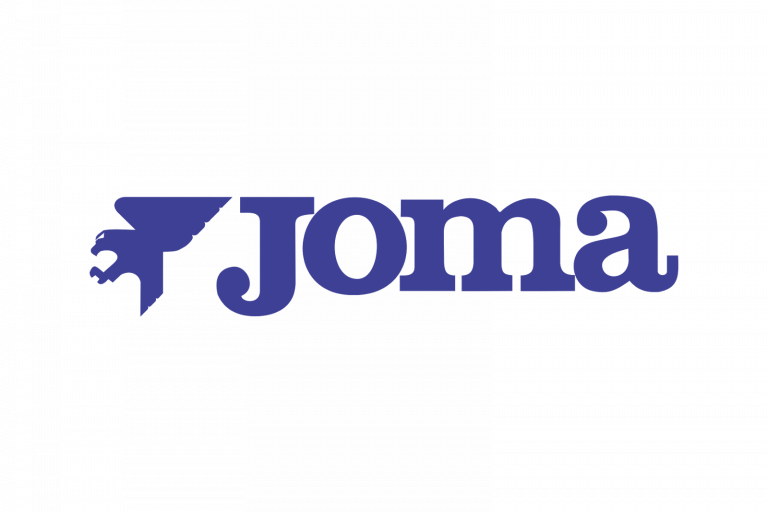 Joma Teamwear 2020 | fpuniformz.com FP Uniformz were kindly invited by Chris Storey down to Darlington Rugby Football Club to the launch of the Joma 2020 Teamwear Collection on Tuesday an invitation we were more than happy to accept even though it was a five-hour round trip. Starting in 1965 selling only footwear Joma has… 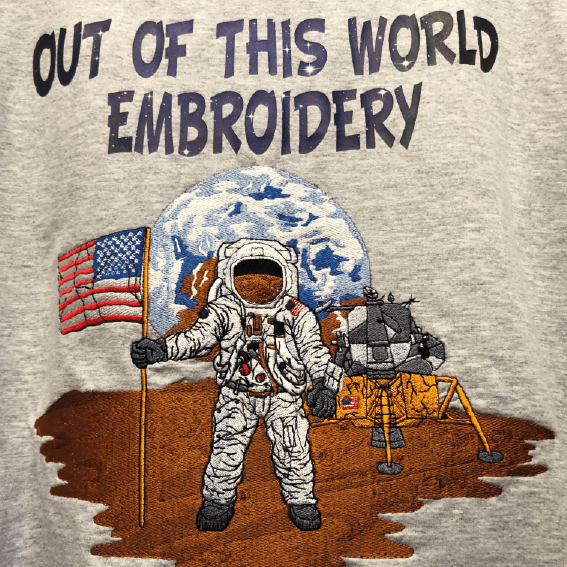 No design is too complex for our expert design team at FP Uniformz and Fantasy Prints, using cutting edge technology and the software to match we can make any of your idea’s reality. Whether it be bringing a photograph to life on a garment or designing something using a drawing you have done yourself…

No products in the basket.

Manage Cookie Consent
Cookies help us run our services and make a better experience. Are you ok with our use of cookies?
Manage options Manage services Manage vendors Read more about these purposes
View preferences
{title} {title} {title}